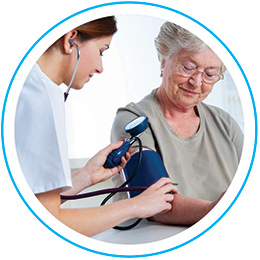 PAD/PVD is a common circulatory disease of blood vessels causing the narrowing of the arteries which reduces the flow of blood to the limbs. PAD/PVD typically affects the legs often causing pain when walking due to the decrease in blood flow. PAD/PVD may be a part of a wider, more extensive problem of a diminishing blood flow to your heart and brain. The good news is that PAD/PVD can often be treated effectively.

Yes! The fatty deposits from PAD build up in the lining of the artery walls causing blockages and restricting the blood flow. These arteries are leading to the kidneys, stomach, arms, legs and feet which when untreated can lead to gangrene, amputation of limbs, stroke and heart attack. 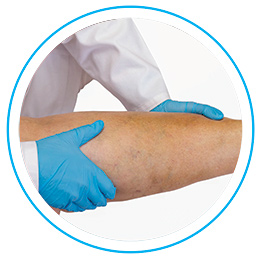 WHAT ARE THE SYMPTOMS?

HOW CAN I BE TESTED FOR PAD/PVD?

A medical history and physical exam which includes a test called ABI (ankle brachial index) begins the process of a medical diagnosis. If PAD/PVD is suspected, other tests will be completed to confirm the diagnosis. These tests may include: 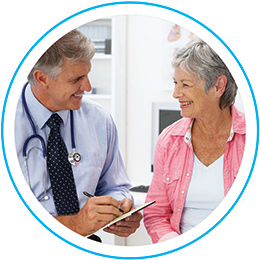 WHAT IS THE TREATMENT FOR PAD/PVD?

If lifestyle changes and medications do not help, procedures and surgery may be needed.

Visit http://www.lifelinescreening.com/ to locate a screening near you. 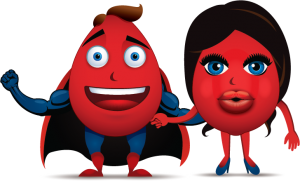